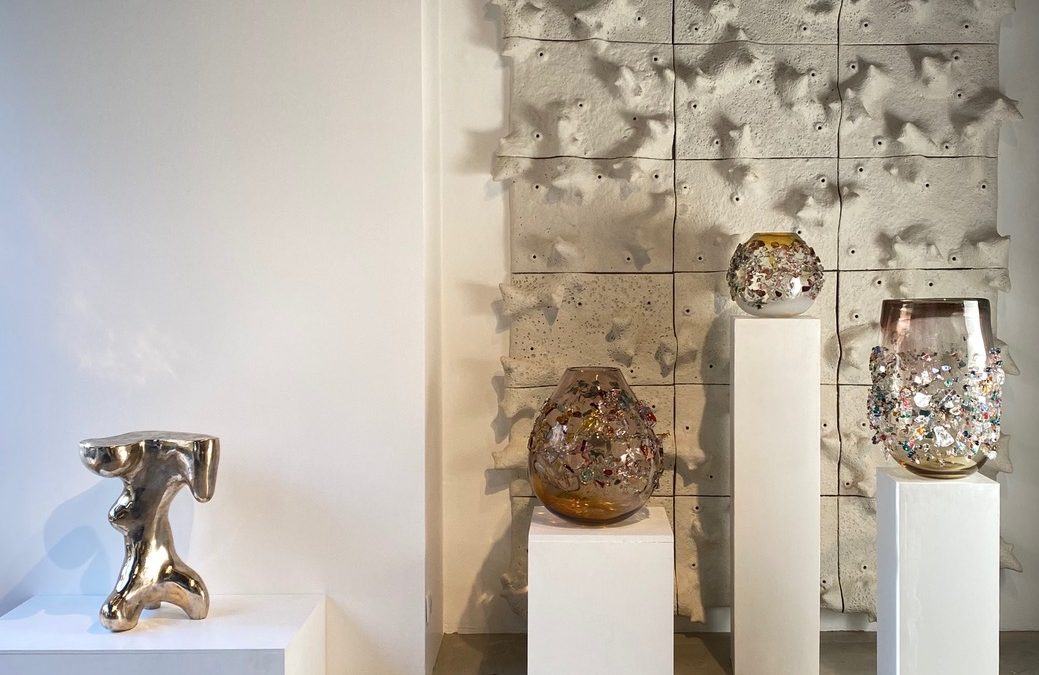 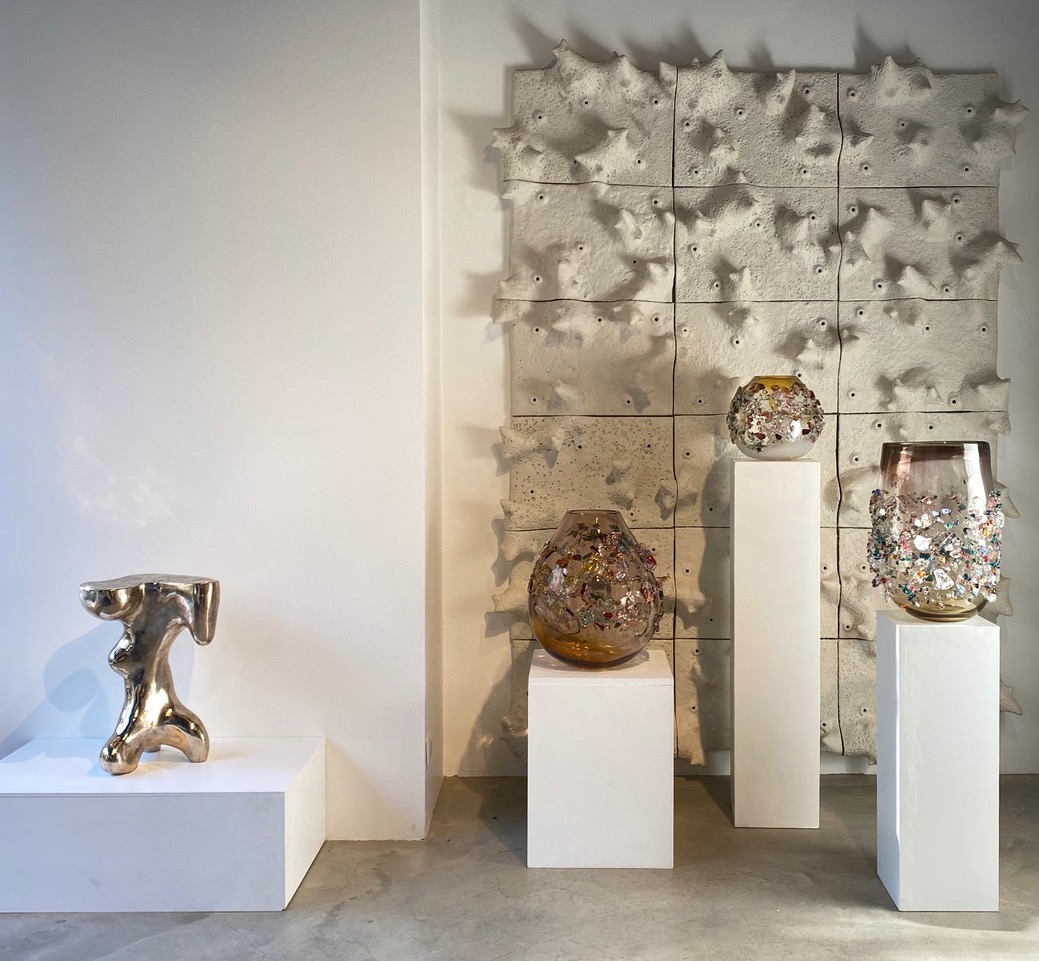 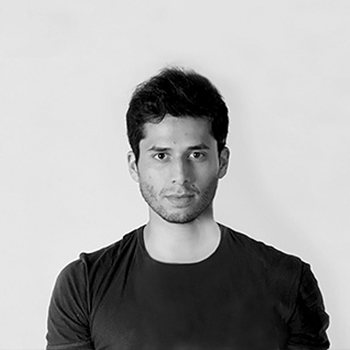 Born in 1990 in Santiago de Chile, furniture and object designer, Abel Càrcamo finds his identification through the artisanal processes. The inspiration and the mixture of temporalities that he has been able to combine with different trades of the Chilean local handicrafts, has allowed him to generate a direct link between a traditional aesthetic and a minimalist one. Since leaving his native Chile where he trained, Abel Cárcamo has spent a year and a half researching, inventing, experimenting, dealing with the lack of confidence and anxiety that this complete change of landmarks has caused. Having laid a clean slate of his achievements and working methods as a result of his move to France, he began to reflect on the creation of a new universe. For the first time, his artistic creation is closely linked to his personal life experience, freed from his prejudices and landmarks on what are space and time, the beautiful and the ugly, the rich and the poor, success and failure. Now settled in Paris, he experiments and completes his objects with drawings and plaster sculptures, to generate a closer link between idea, concept and material. MUTARE

Initially, the drawings respond to anxiety through creation. The limits are transformed on paper and today, this set of possibilities is a universe, a whole. From daily observations, gestures or situations that interact in the city, structures are generated in solid matter. Mutare begins with a series of functional sculptures in plaster (chairs, tables, stools and lamps), which come from Abel Cárcamo's daily imagination. The aim of this choice is to highlight the materials used for construction: plaster that has been used for decades. The natural effect of the piece has been left visible, without any treatment, to show the craft process, the play of shadows and organic forms, but also to evoke the thoughts that this material induces: distant because of its cold aspect, but at the same time close by its purity. Abel plays with concepts to present pieces that can be considered as sculptures as well as objects of use, Art becomes functional and everyday. The latest works are published by the Gallery SCENE OUVERTE in bronze or marble, bringing beyond the purity of plaster, a new dimension to Abel's organic forms. 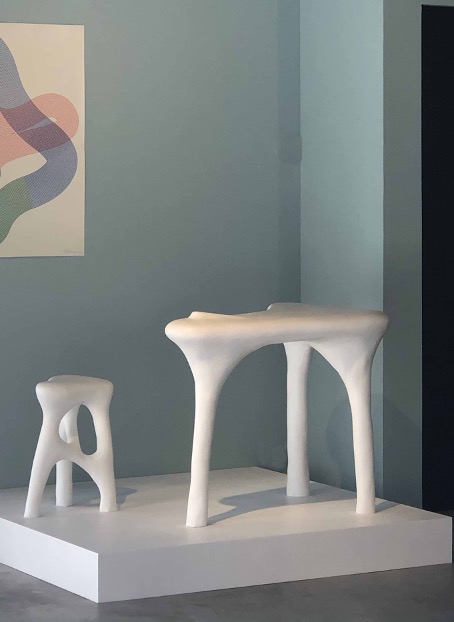 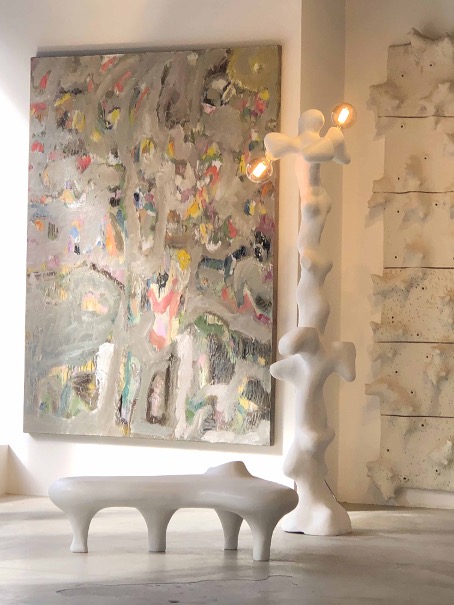 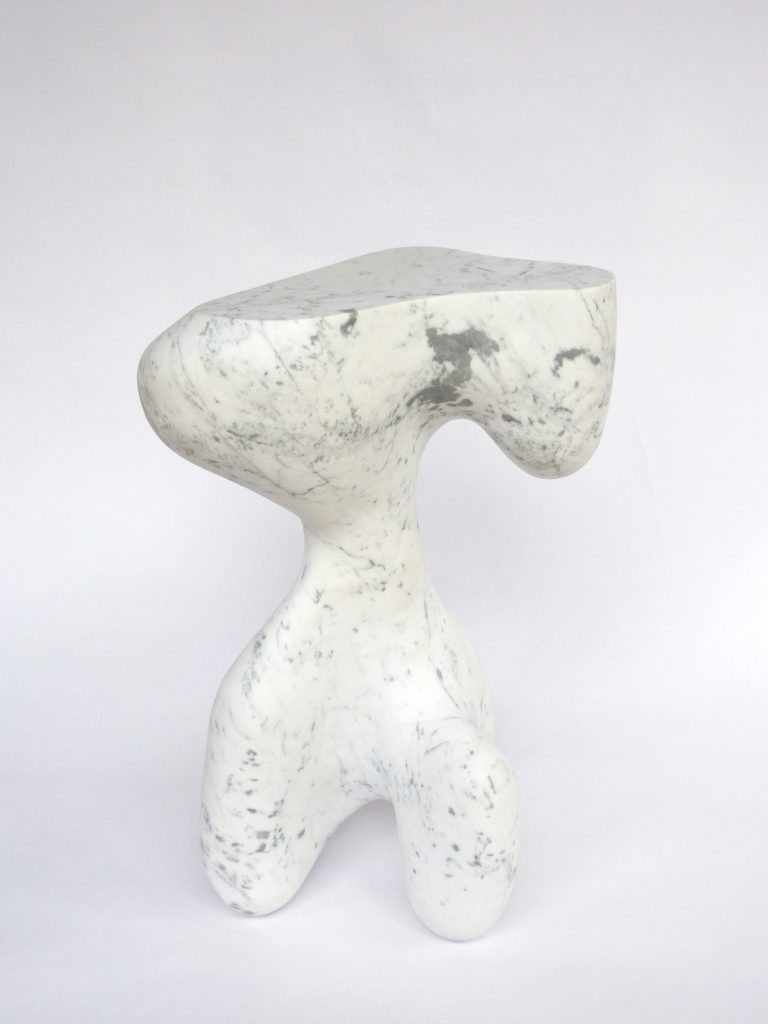 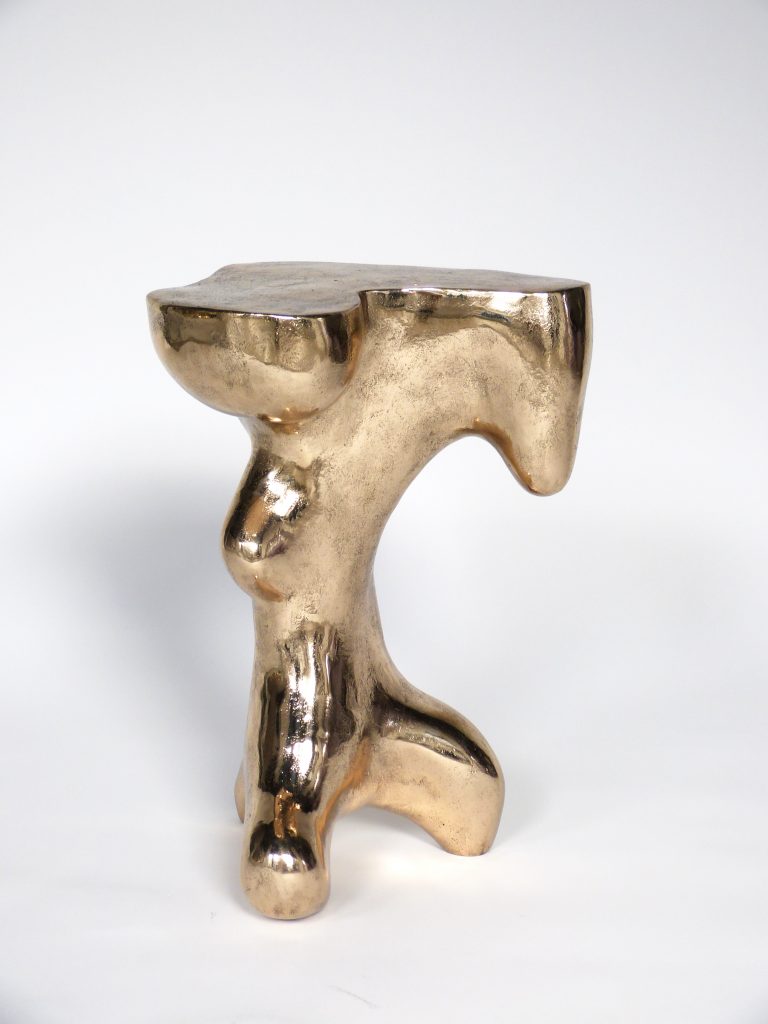 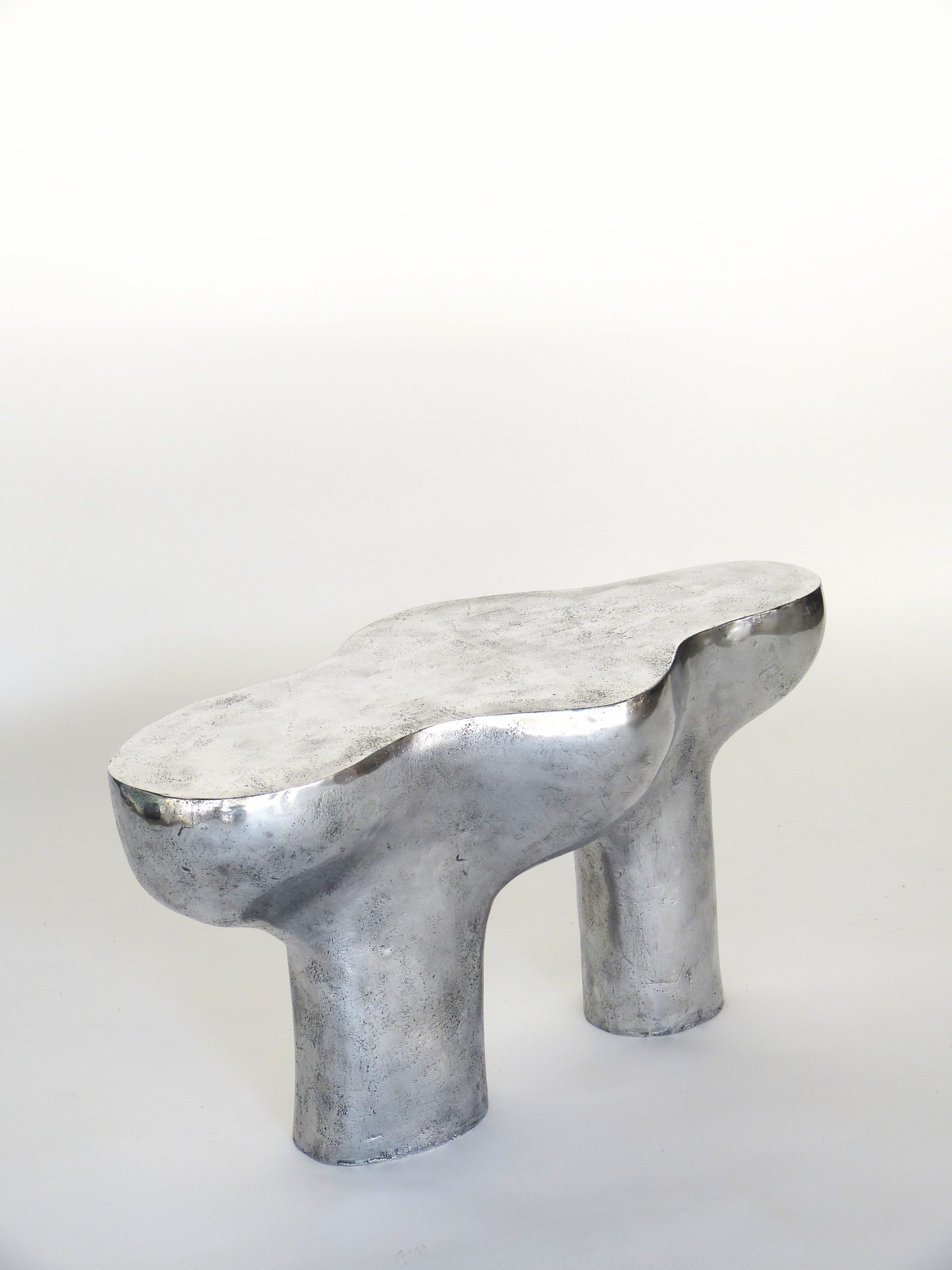 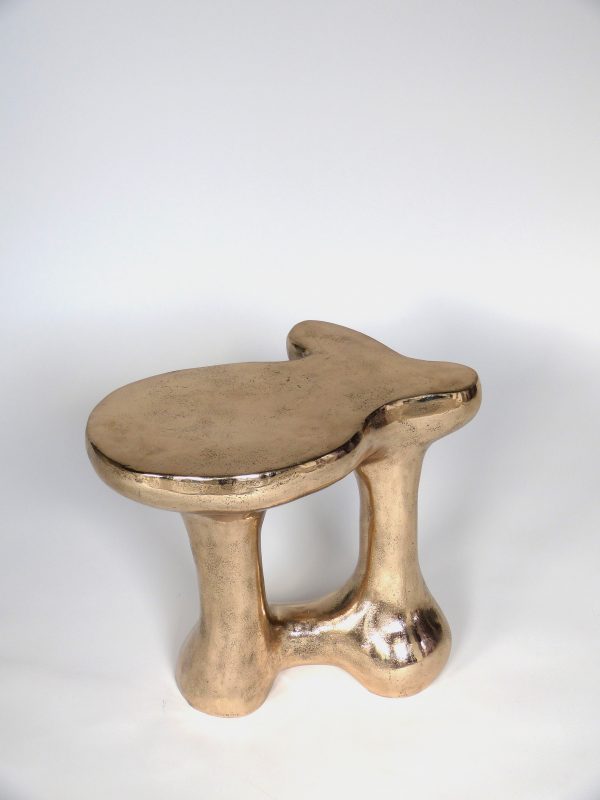 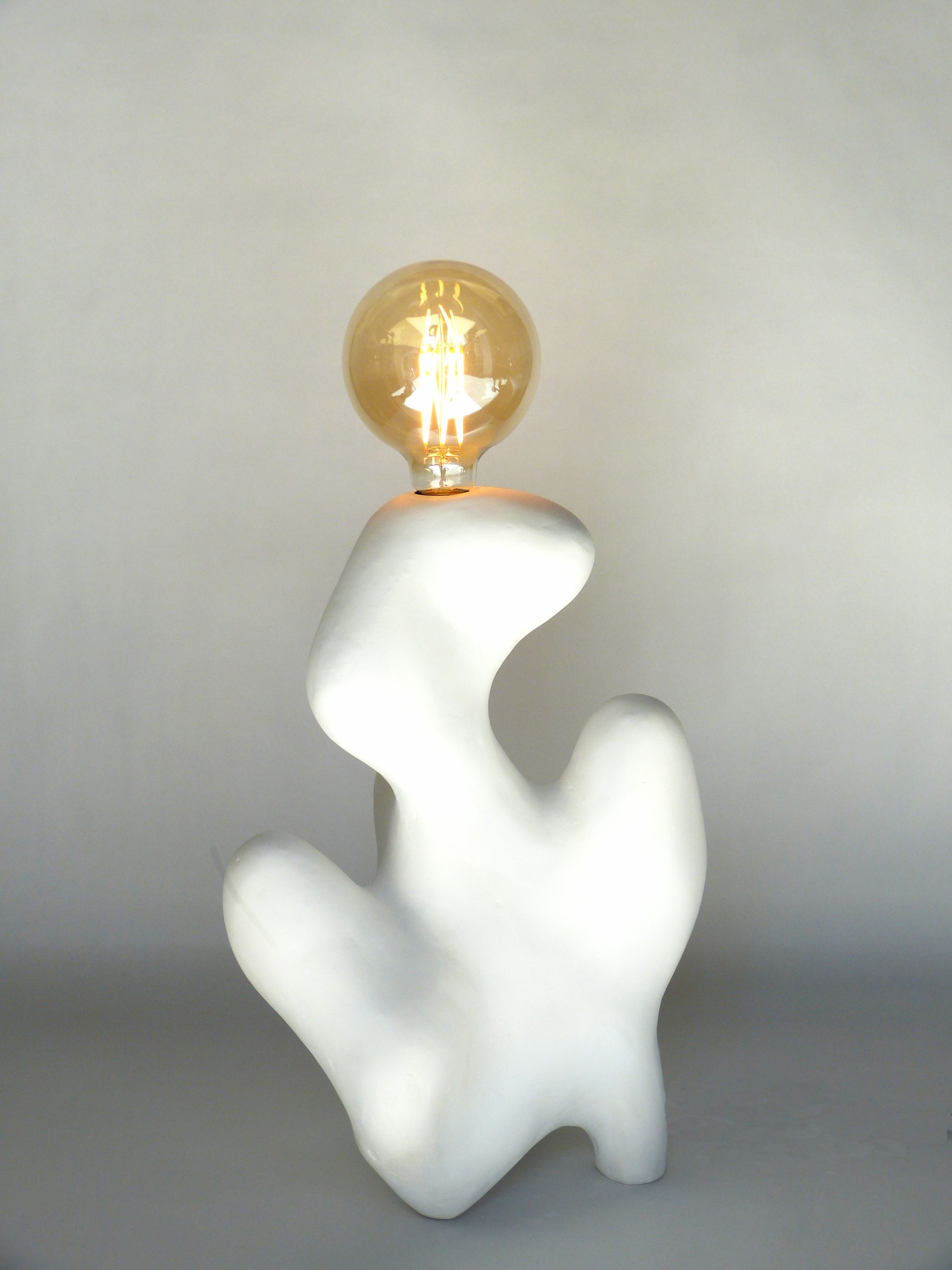 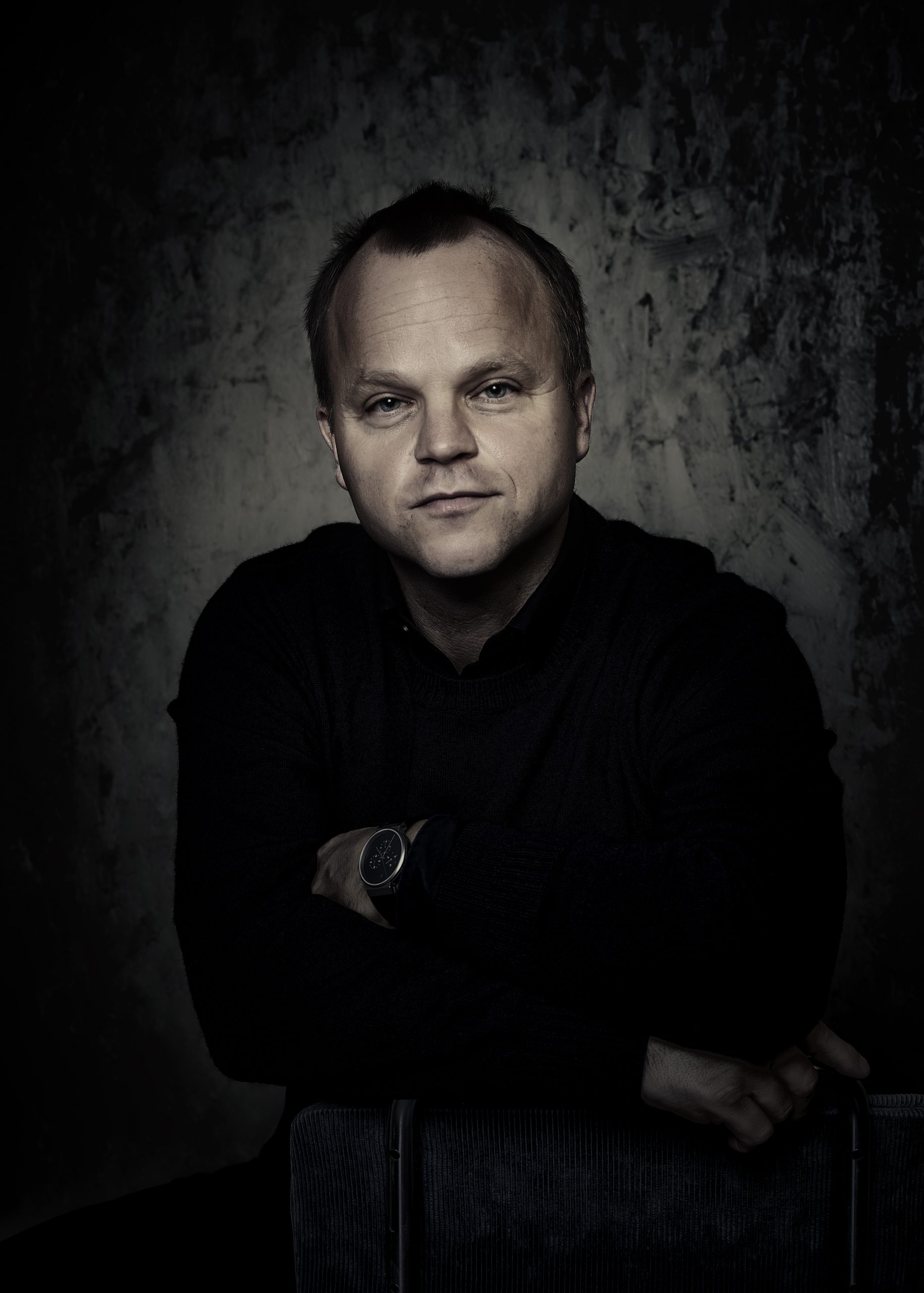 Since his childhood, Maarten has been fascinated by nature and the so-called ordinary things, which we pass by every day, but which become objects of fascination for him. He remembers the cherry tree in his parents' home, which blossomed and then turned into a shower of petals before bearing fruit. This show will notably influence his work in the Sakura series. What interests him is not so much to imitate nature as to question a new form of image, where his fascination becomes tangible and is embodied in another reality, bringing a new creation to the existing.

Maarten Vrolijk, born in Oss in 1966 and living in Amsterdam, considers it important to create on the simple, unequivocal nature of an object. His artistic language, whether in his work with blown glass or painting, is unusual because he plays with shapes, colors and materials in a non artificial way. He evokes the unexpected. Many of his works have been acquired or exhibited in international museums including the Stedelijk Museum Amsterdam, the Museum of Modern Art, New York and the Groninger Museum. 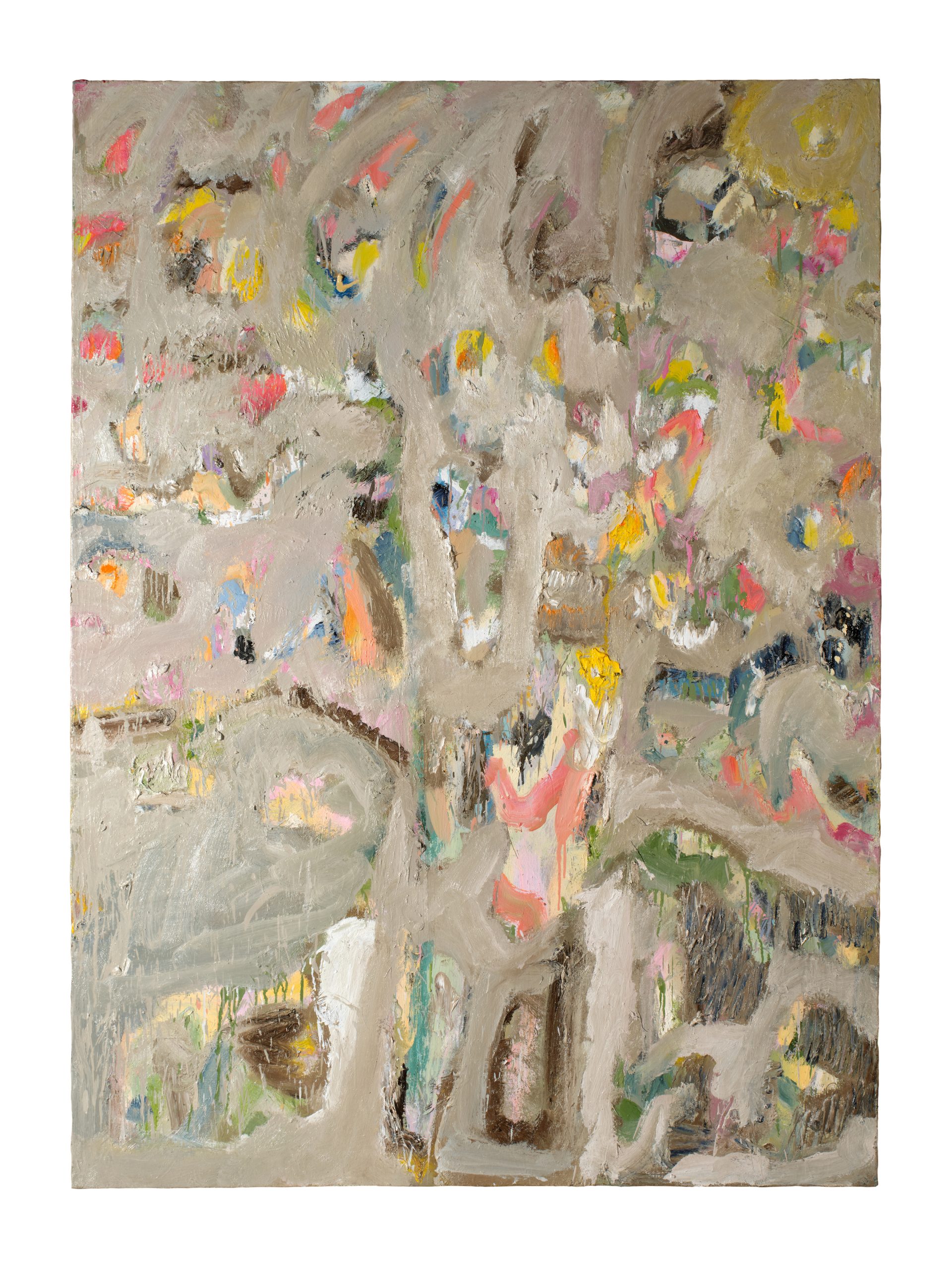 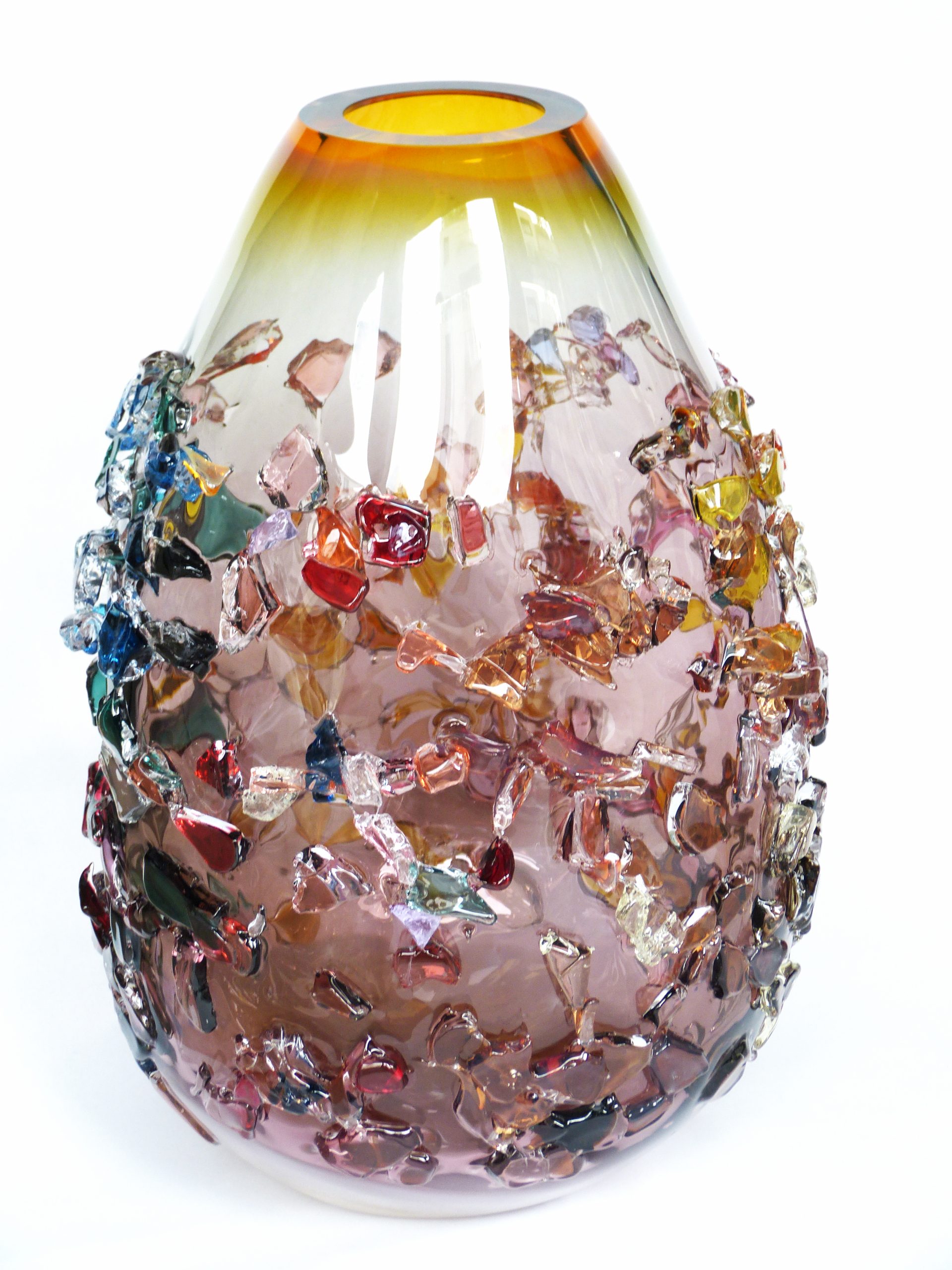 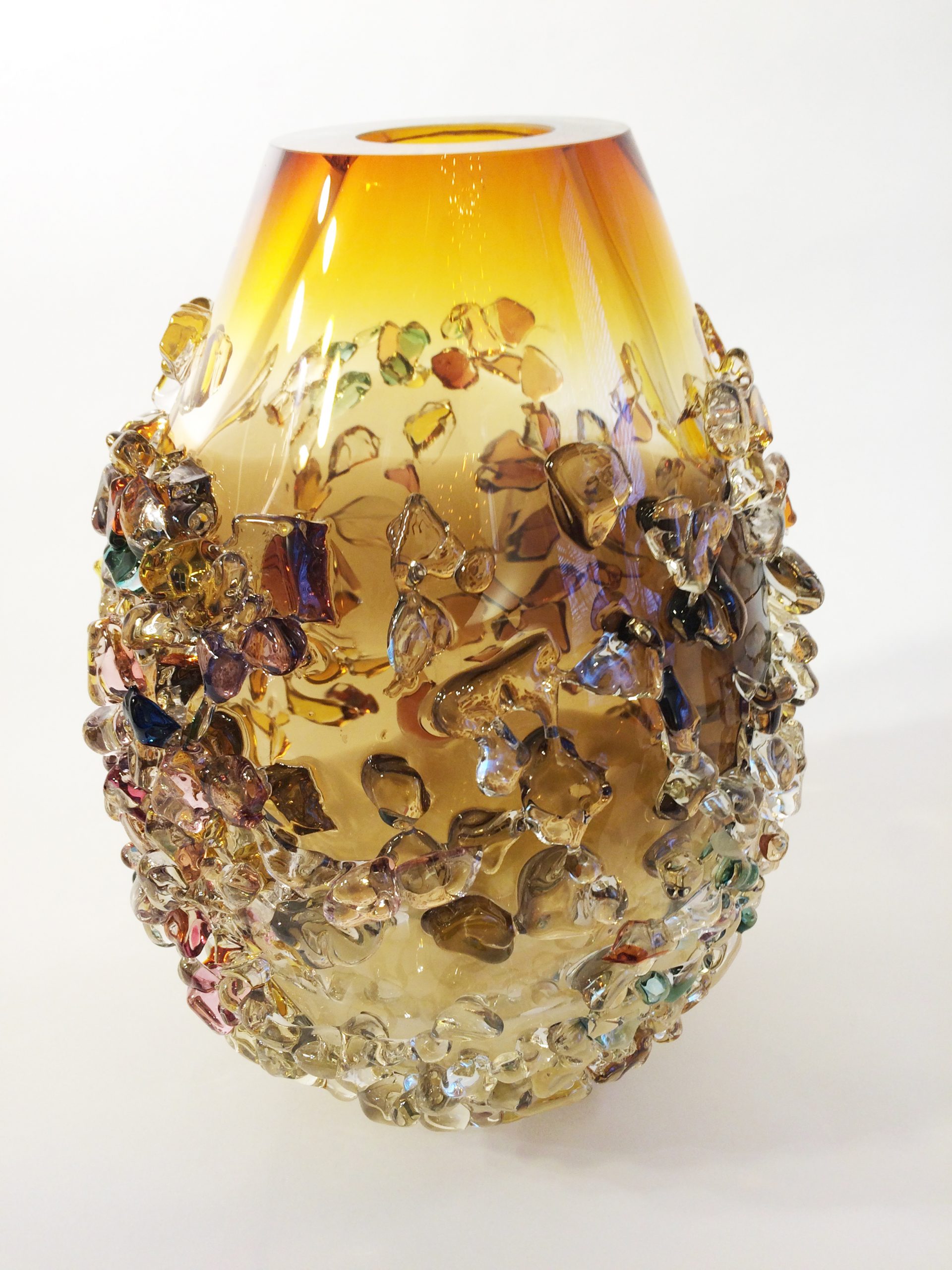 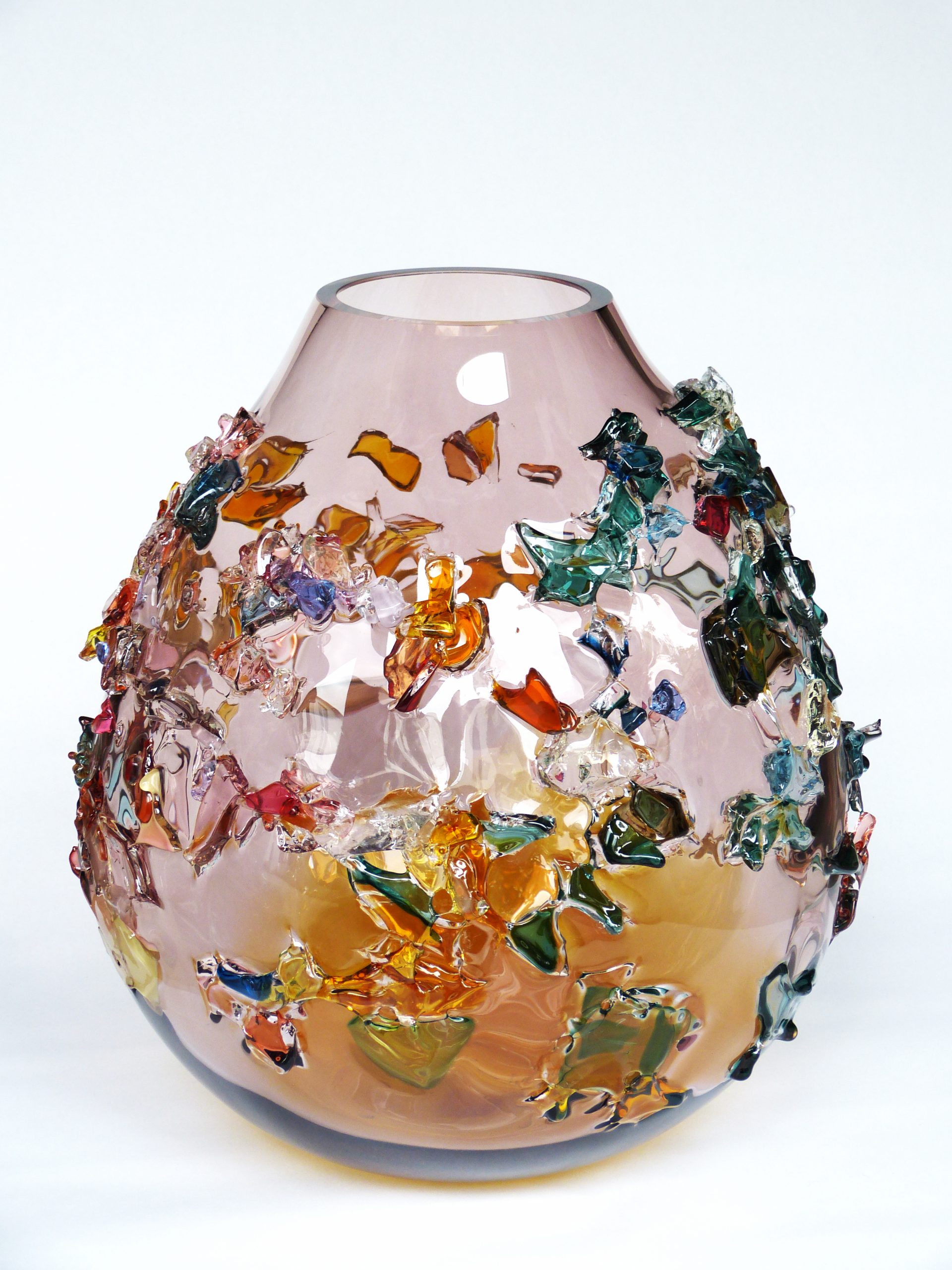 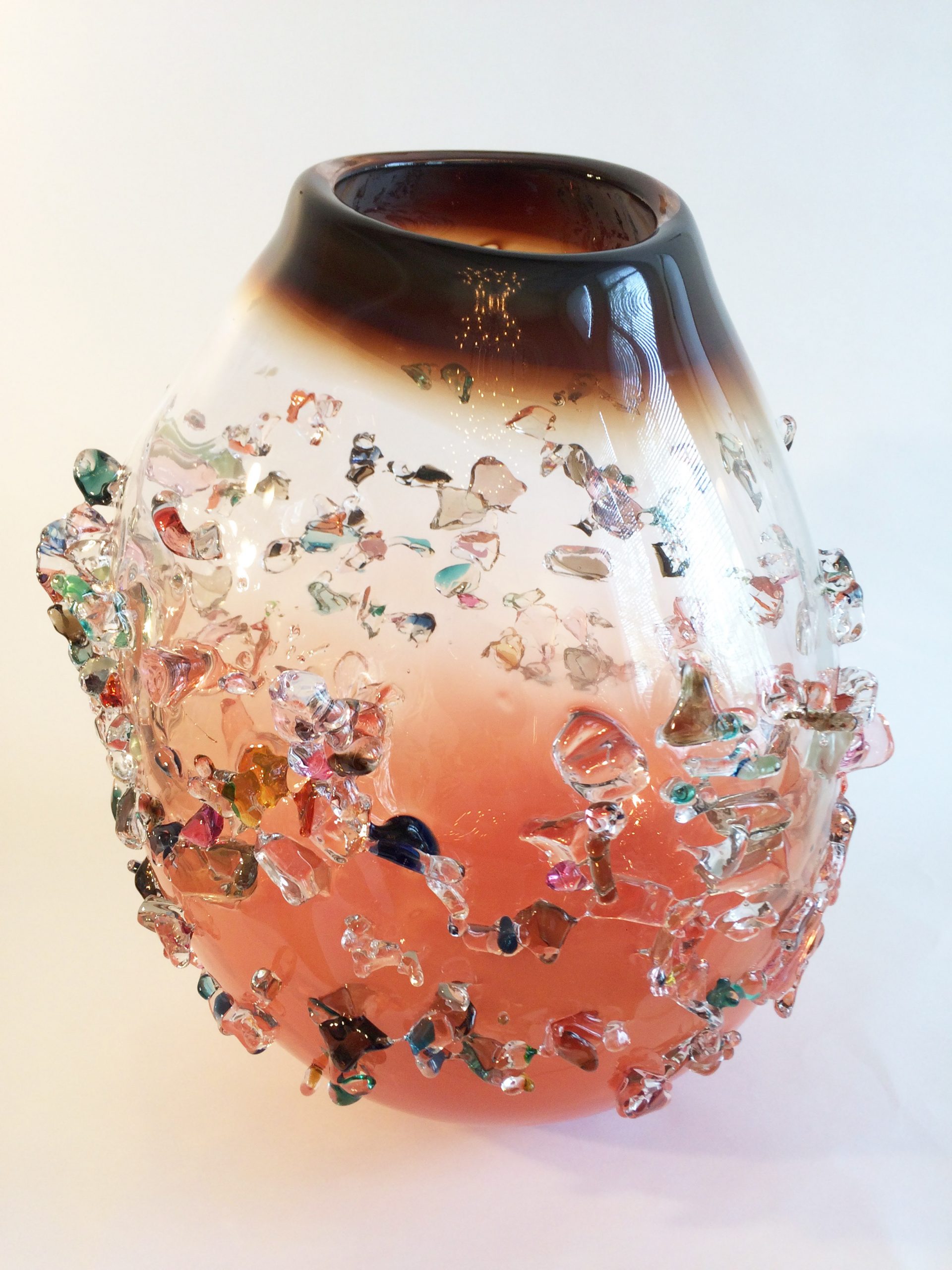 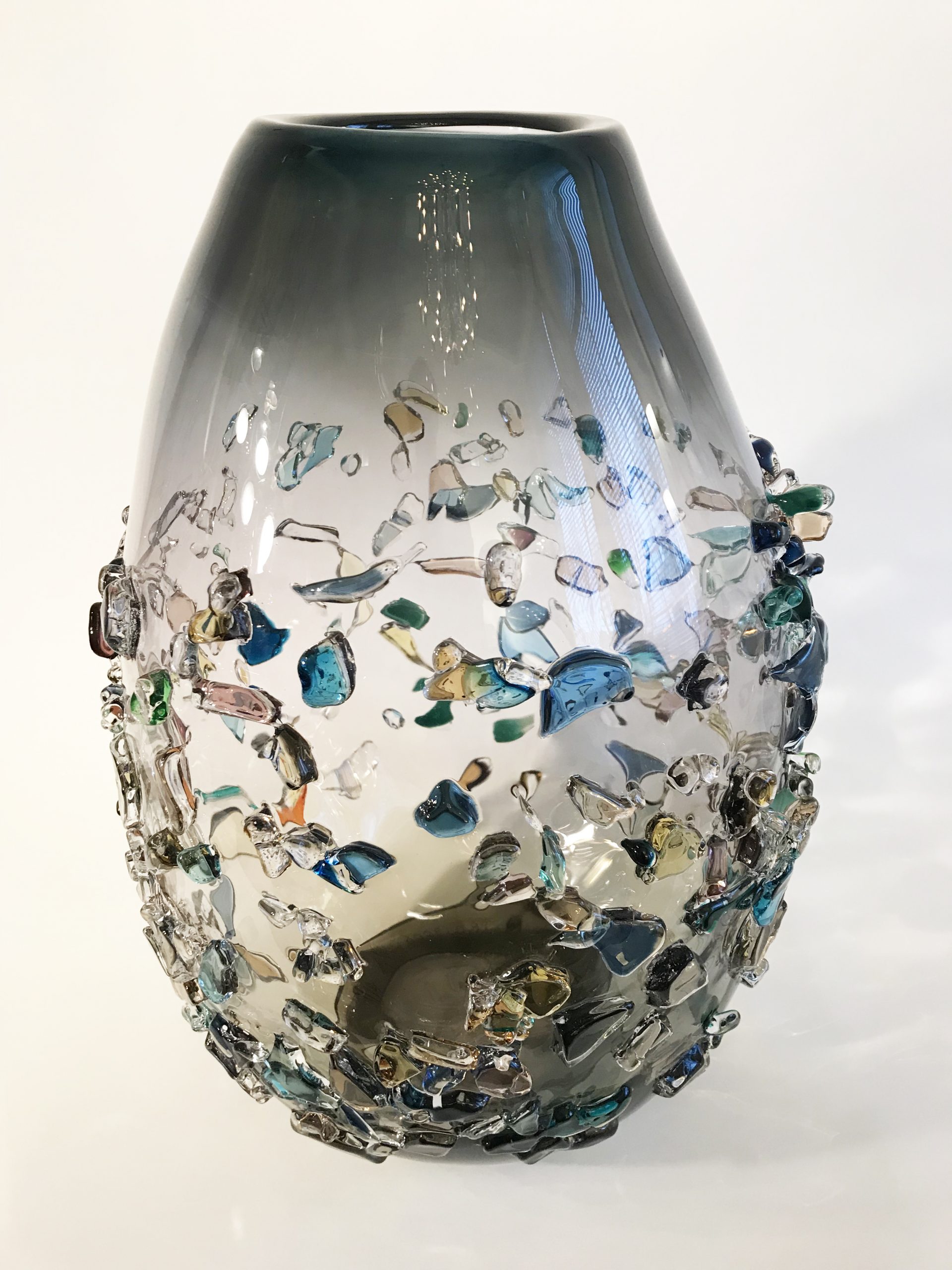 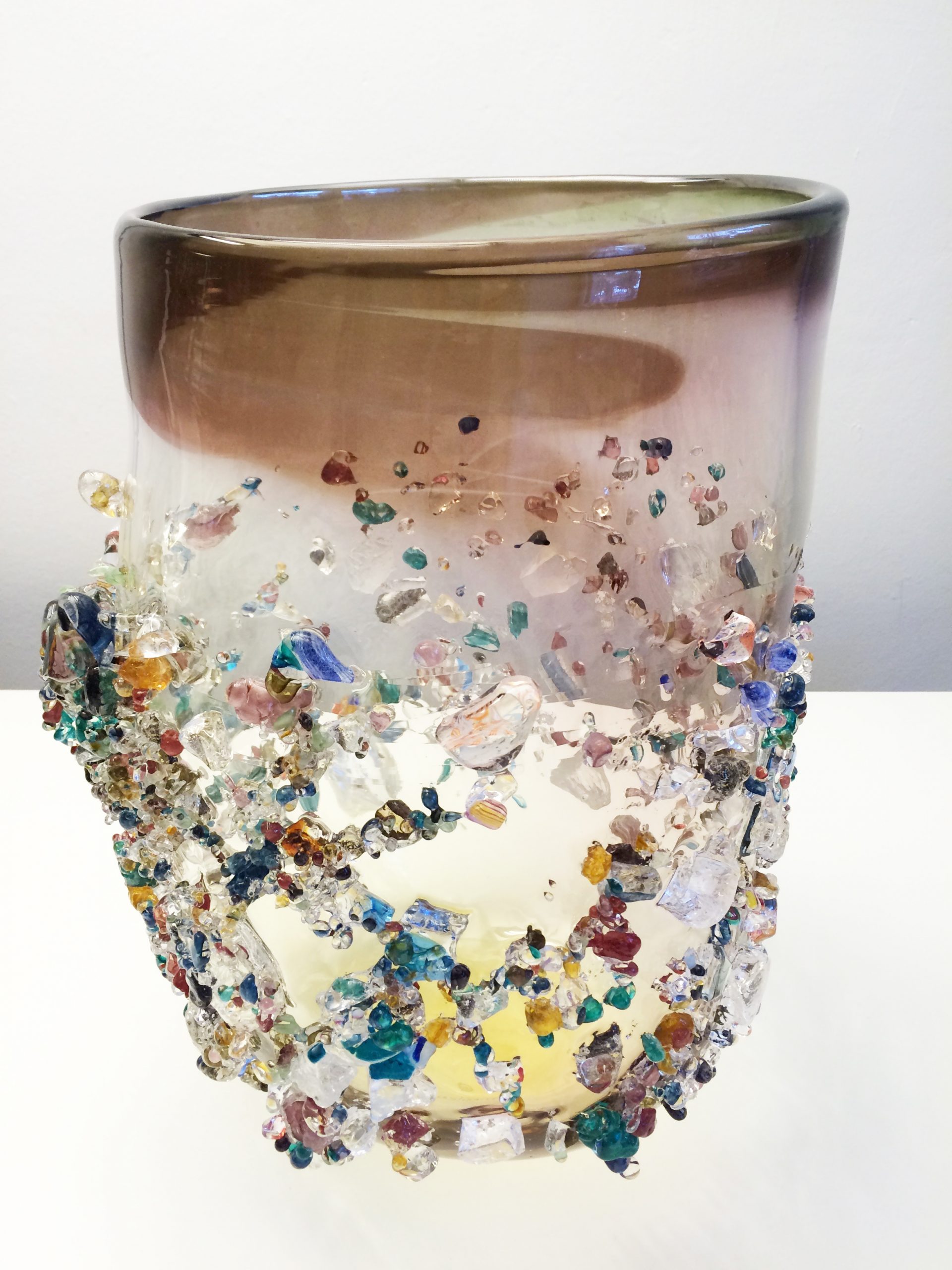 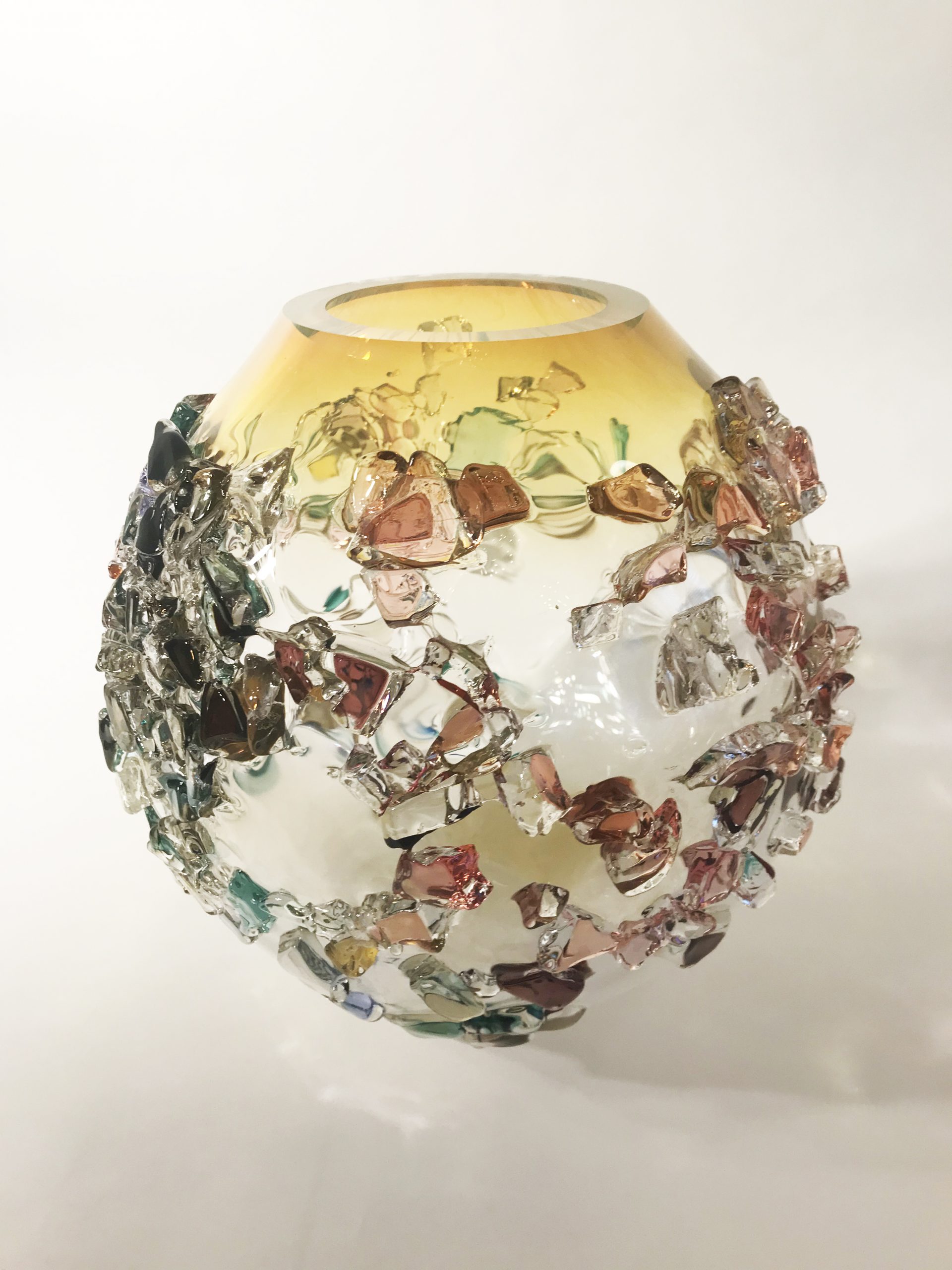 This website uses cookies to improve your experience while you navigate through the website. Out of these, the cookies that are categorized as necessary are stored on your browser as they are essential for the working of basic functionalities of the website. We also use third-party cookies that help us analyze and understand how you use this website. These cookies will be stored in your browser only with your consent. You also have the option to opt-out of these cookies. But opting out of some of these cookies may affect your browsing experience.
Necessary Always Enabled

Any cookies that may not be particularly necessary for the website to function and is used specifically to collect user personal data via analytics, ads, other embedded contents are termed as non-necessary cookies. It is mandatory to procure user consent prior to running these cookies on your website.